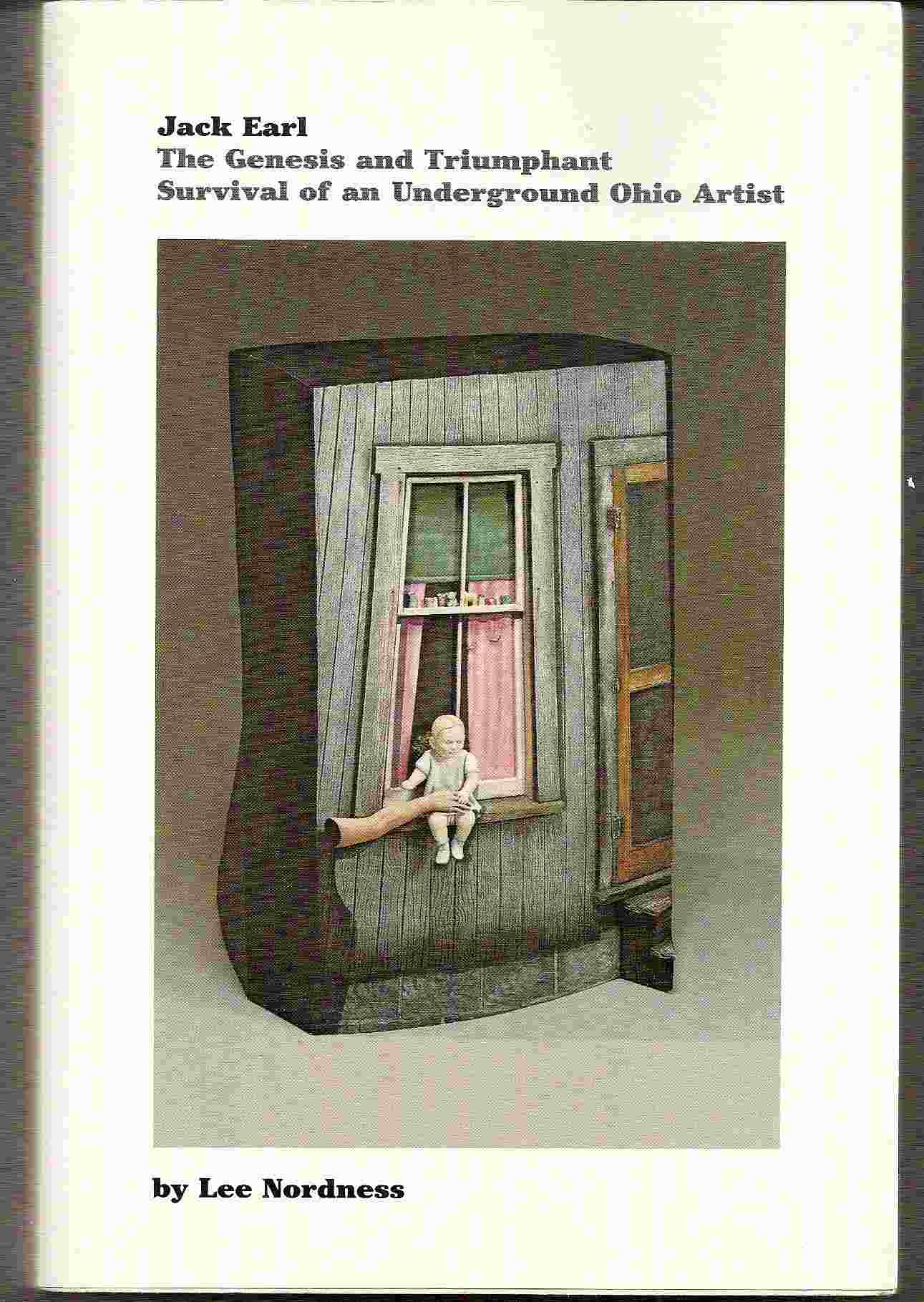 Foreword by Paul Smith, Director, American Craft Museum, NYC. "Lee Nordness has written an intimate, informative and at time hilarious account of Jack Earl, a young man from an Ohio town even the Ohioans call remote, who eight years after deciding he had a talent for making things in clay, saw his 'things' - now called ceramic sculptures - exhibited in museums in the United States and Europe and on the covers of art magazines. He only knew he must build objects. Only 5 ,000 copies were printed. ; 102 color & b&w + drawings throughout; 8vo 8" - 9" tall; 227 pp 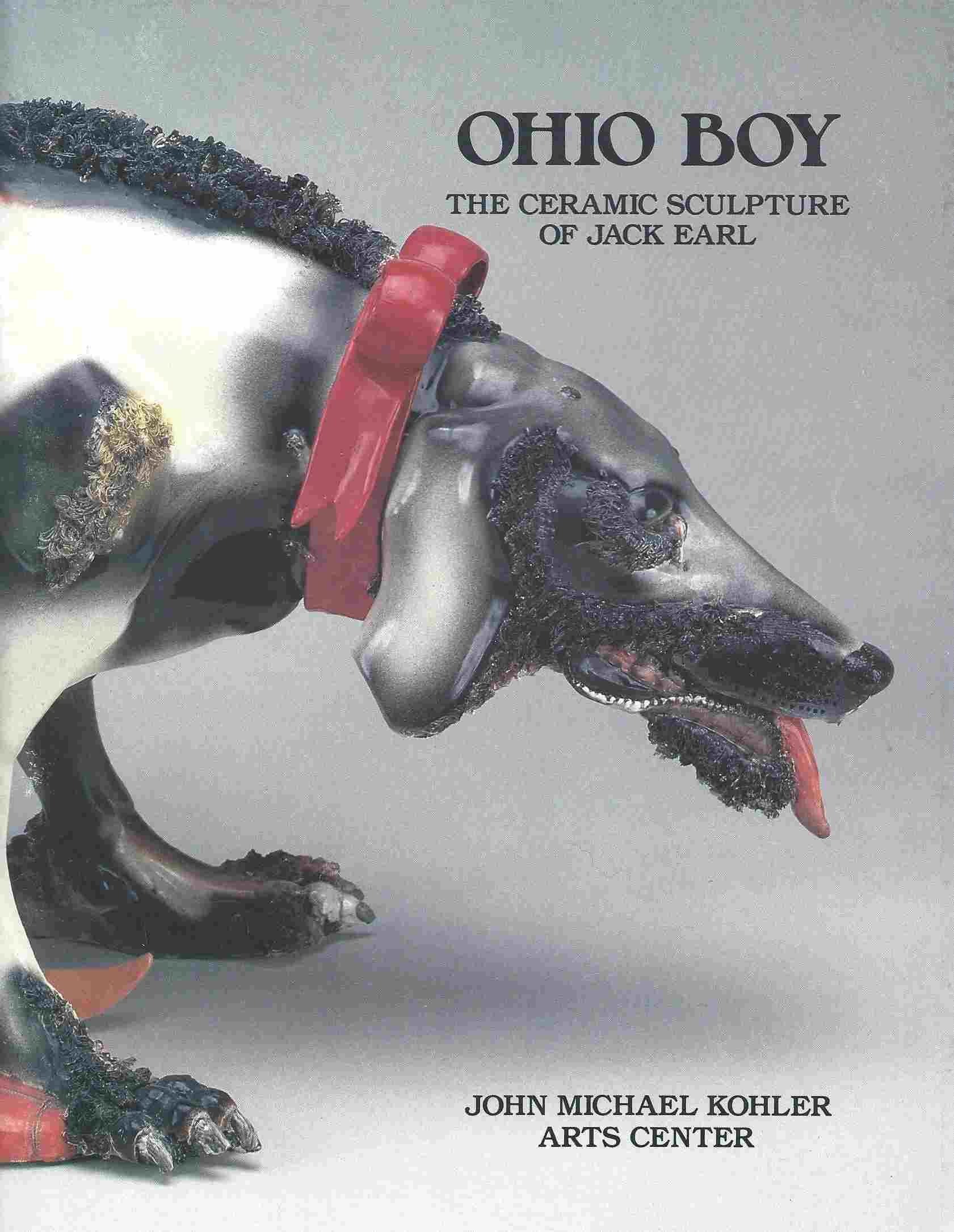 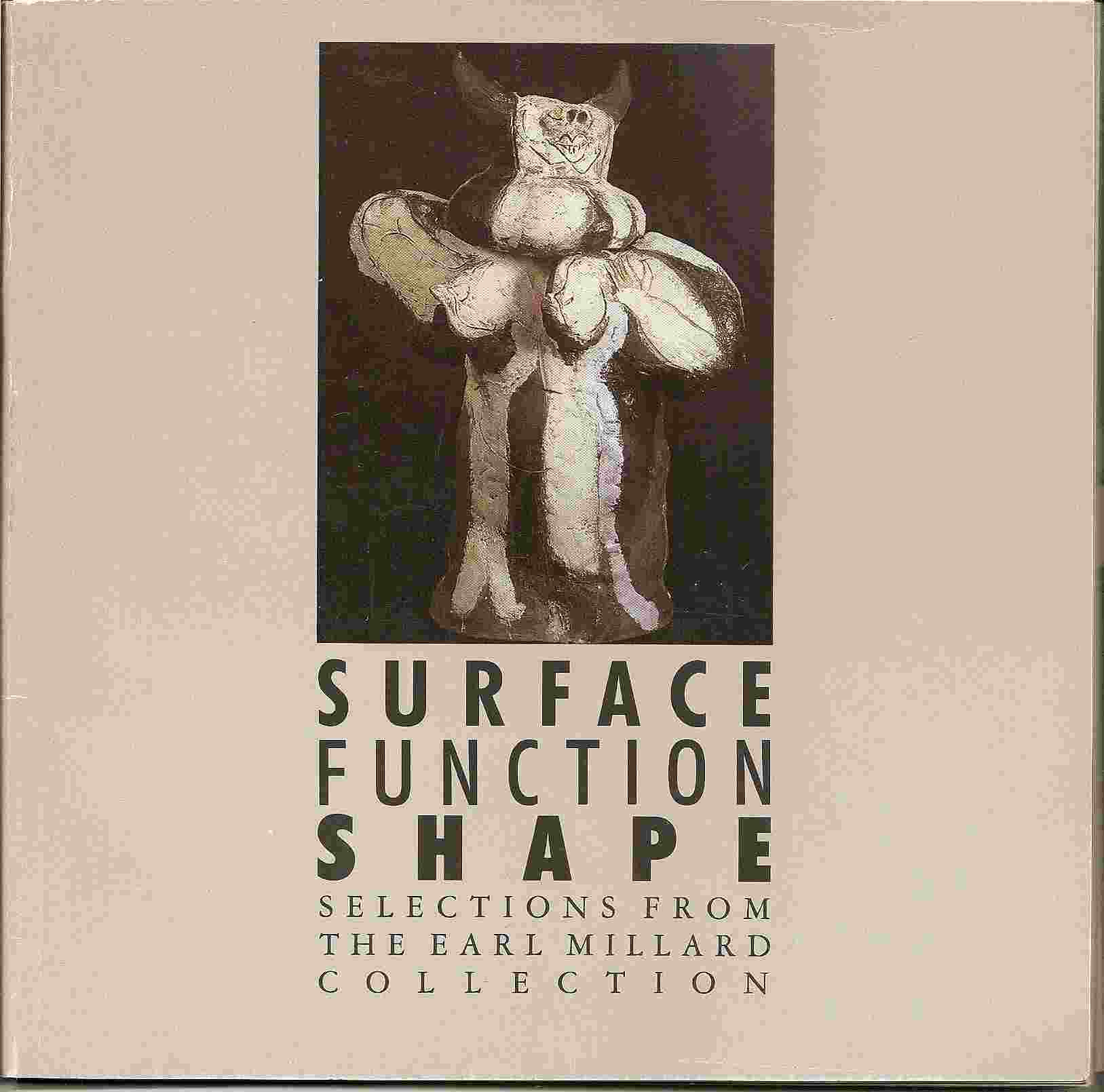 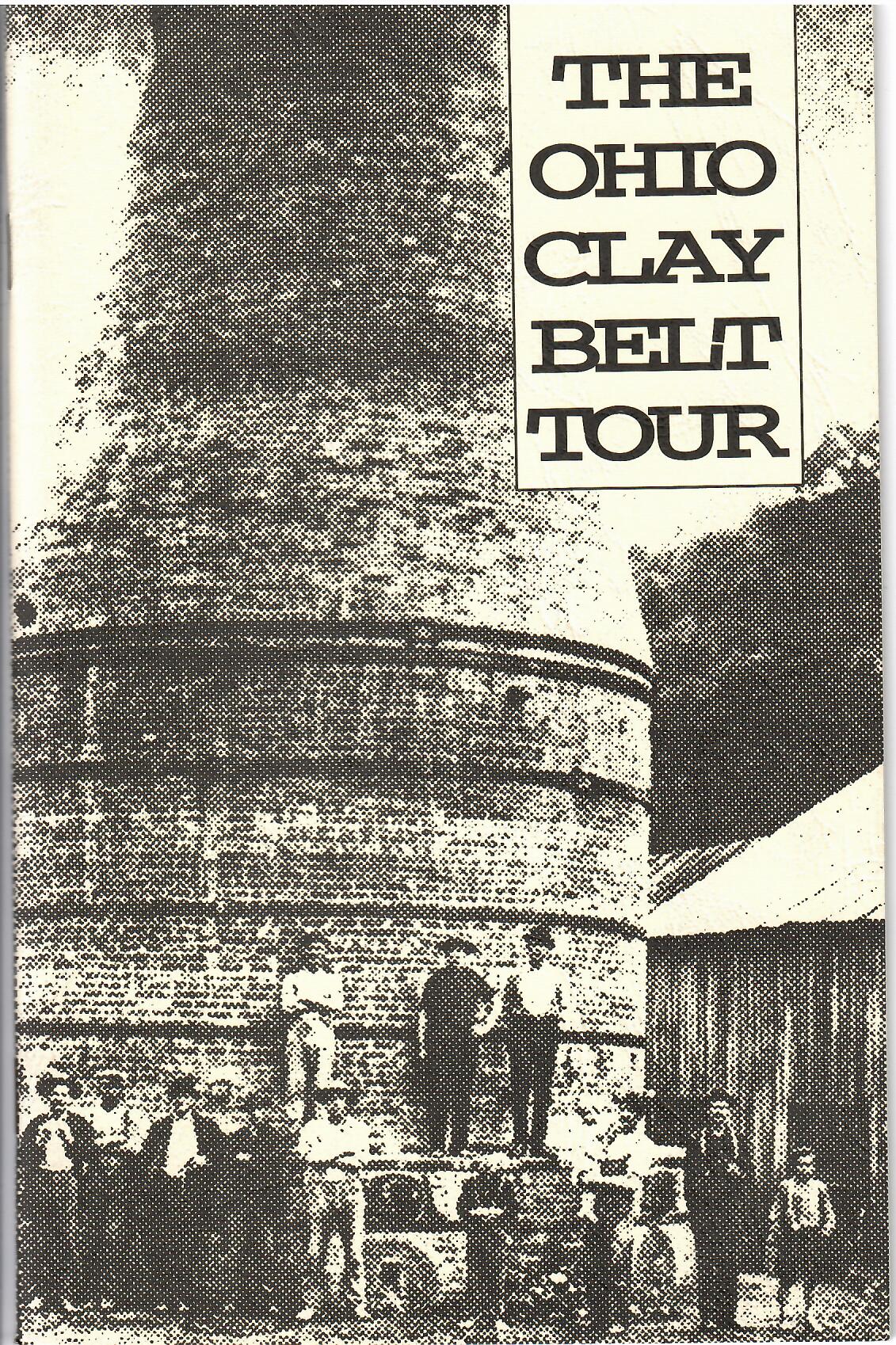 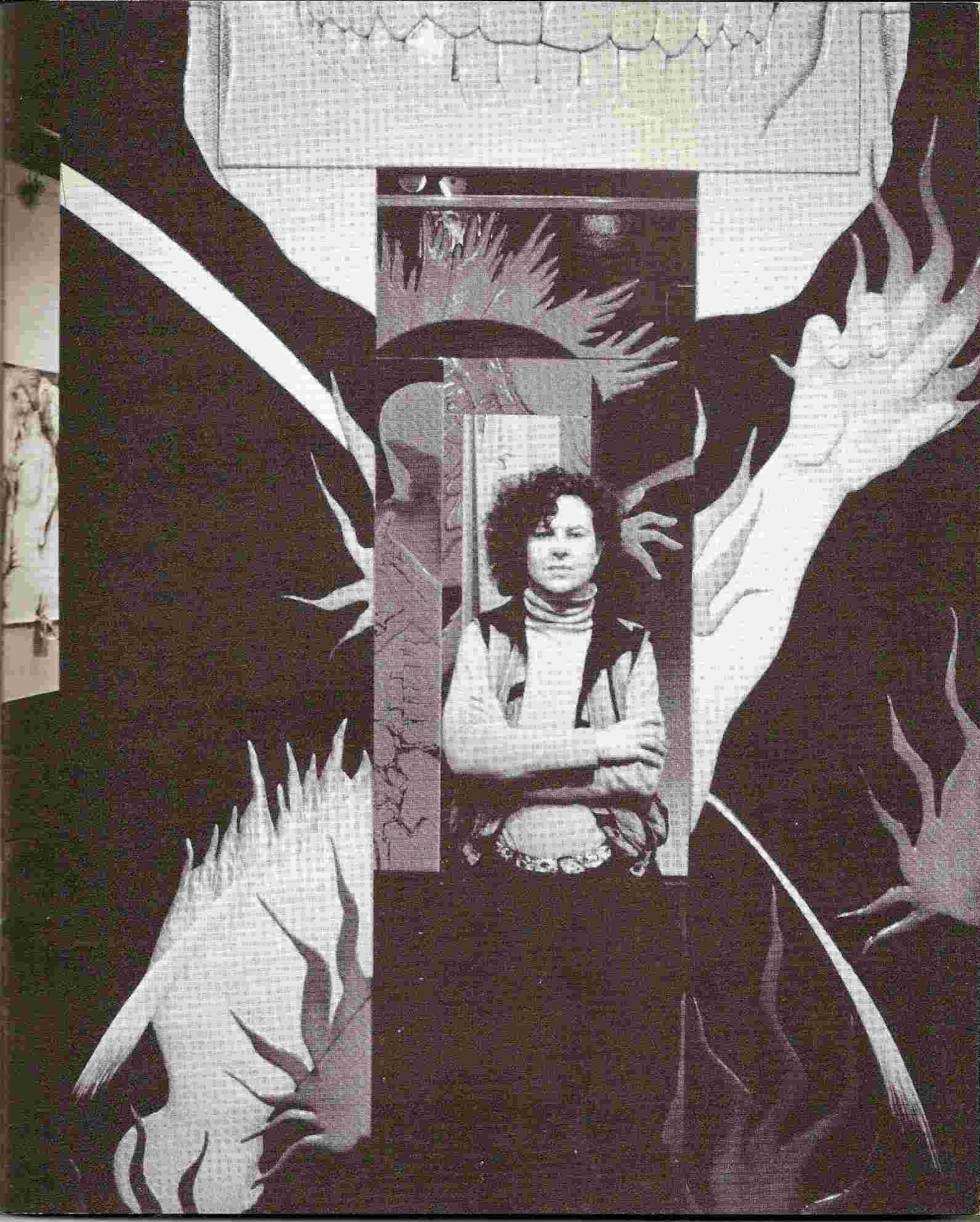 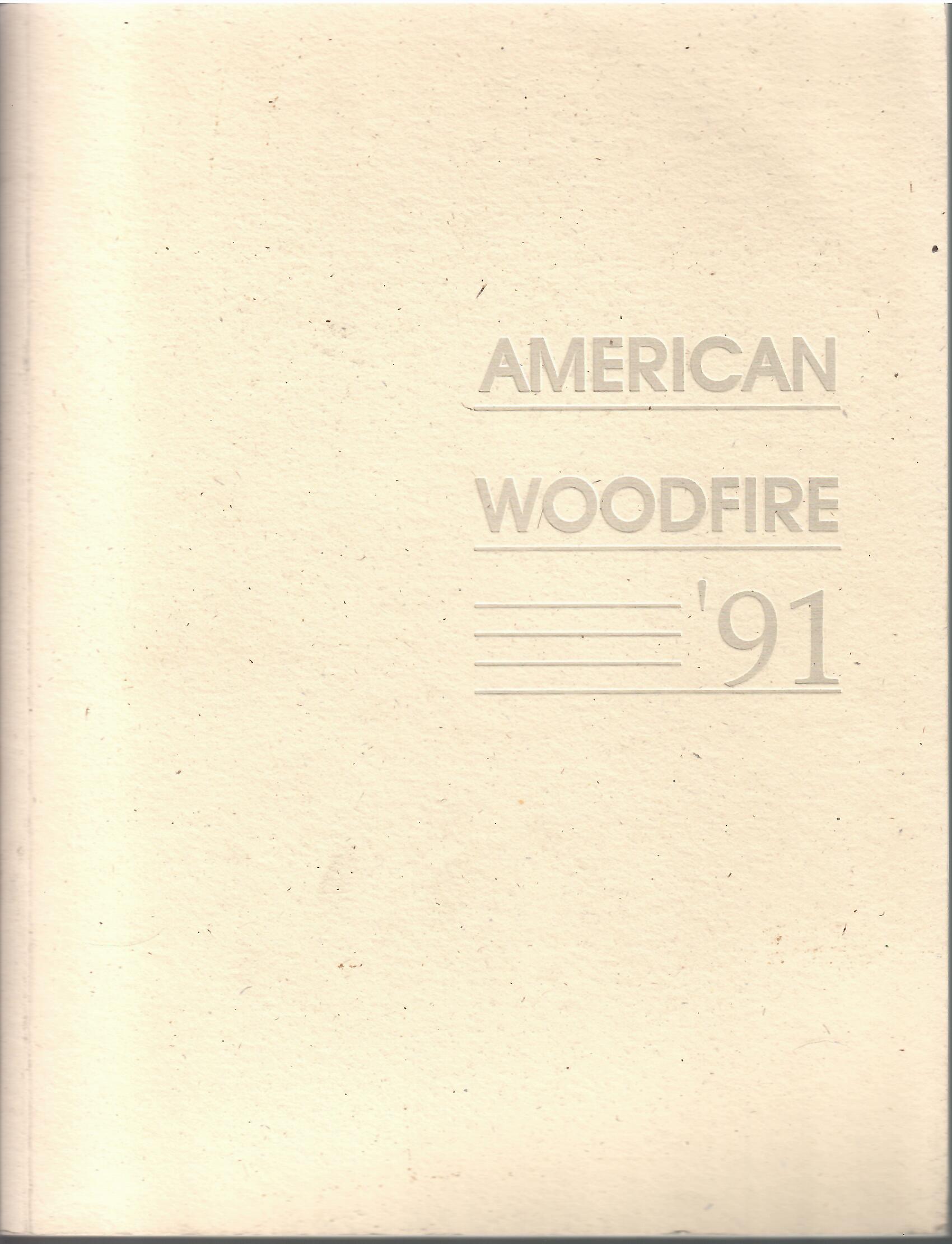 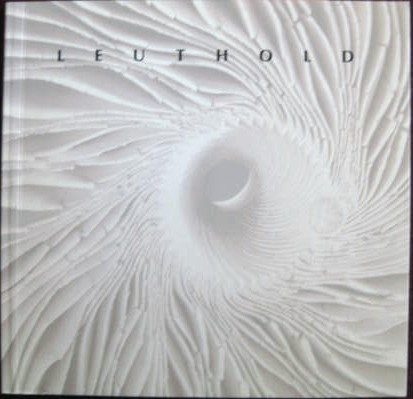