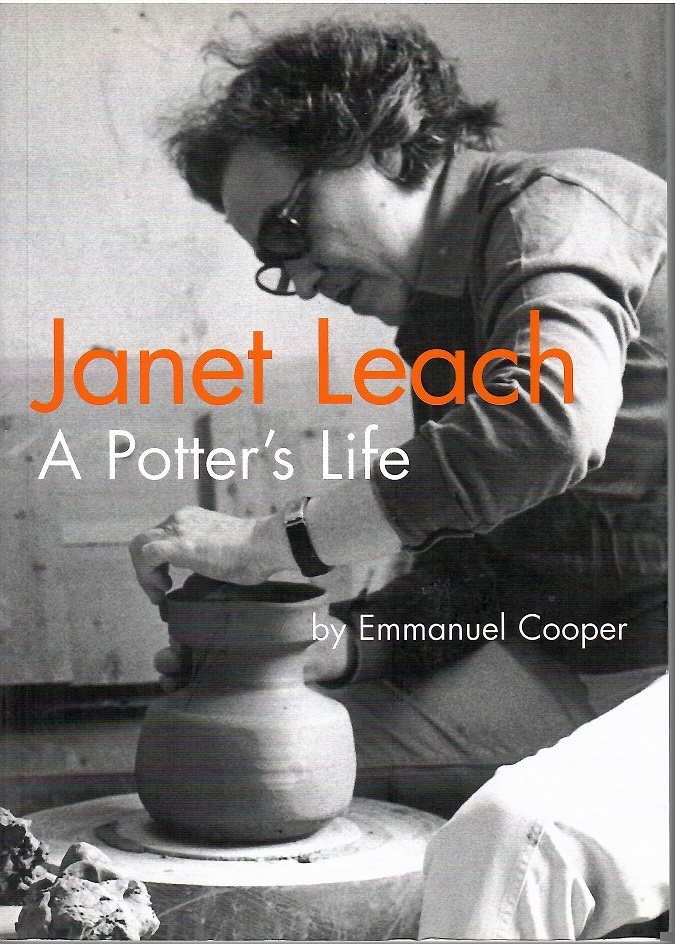 A monograph on the life and work of the distinguished potter Janet Leach (1919-1997) , issued to coincide with the first retrospective of her work at Tate St Ives. The work of Janet Leach one of the key potters of the twentieth century brings together a diverse range of influences ranging from early American pottery, traditional Japanese and Korean pots and studio ceramics. Born in the United States she married Bernard Leach in 1956 and lived and worked in St Ives until her death in 1997.Emmanuel Cooper traces the development of her ideas from the early, more formal pots to the later, freely thrown bottles, many of which bear the marks and scarring of the wood fire. With some 200 images, the book confirms Janet Leachs status as a gifted and original potter. ; profuse colour & b&w 4to 11" - 13" tall; 159 pp 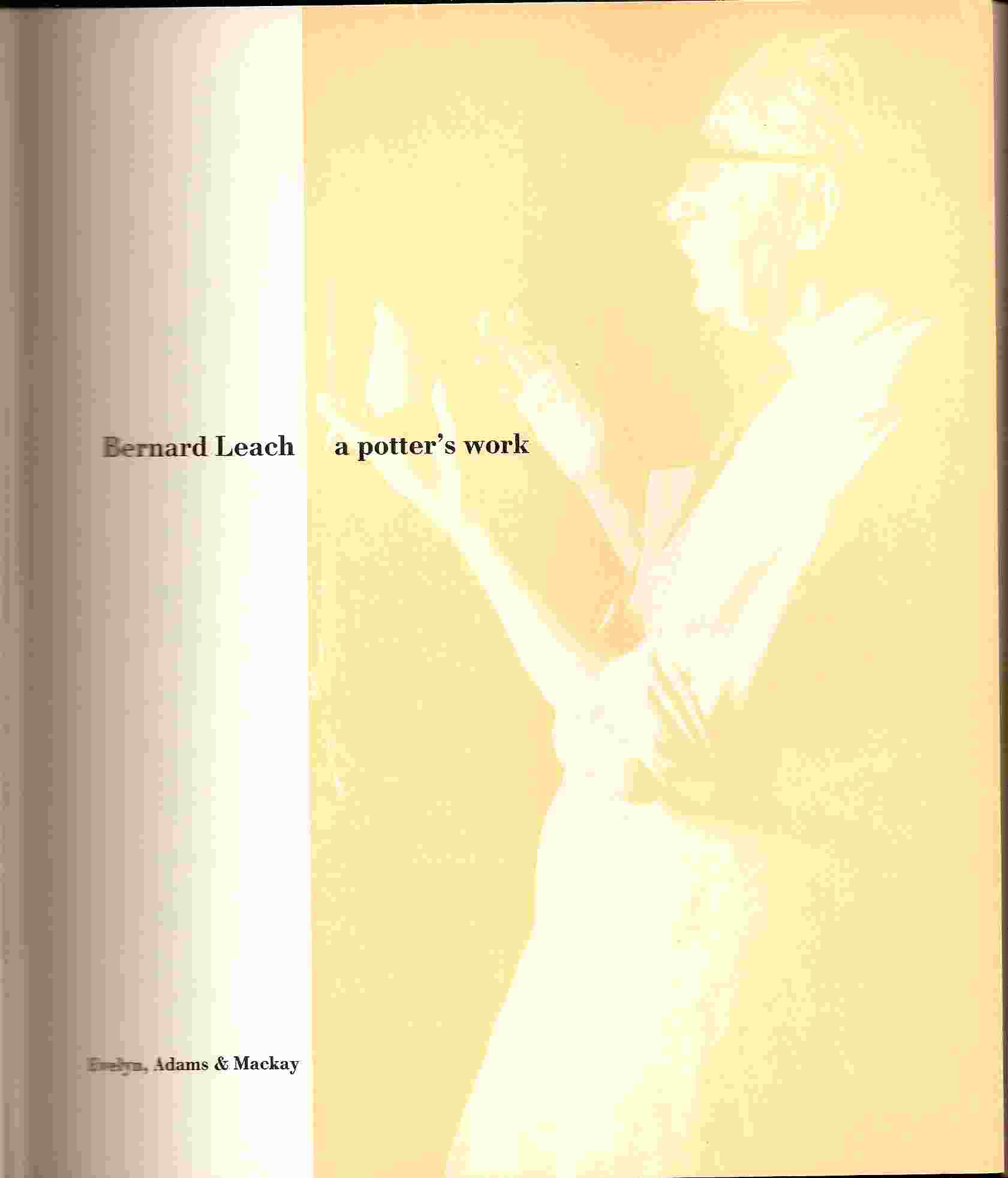 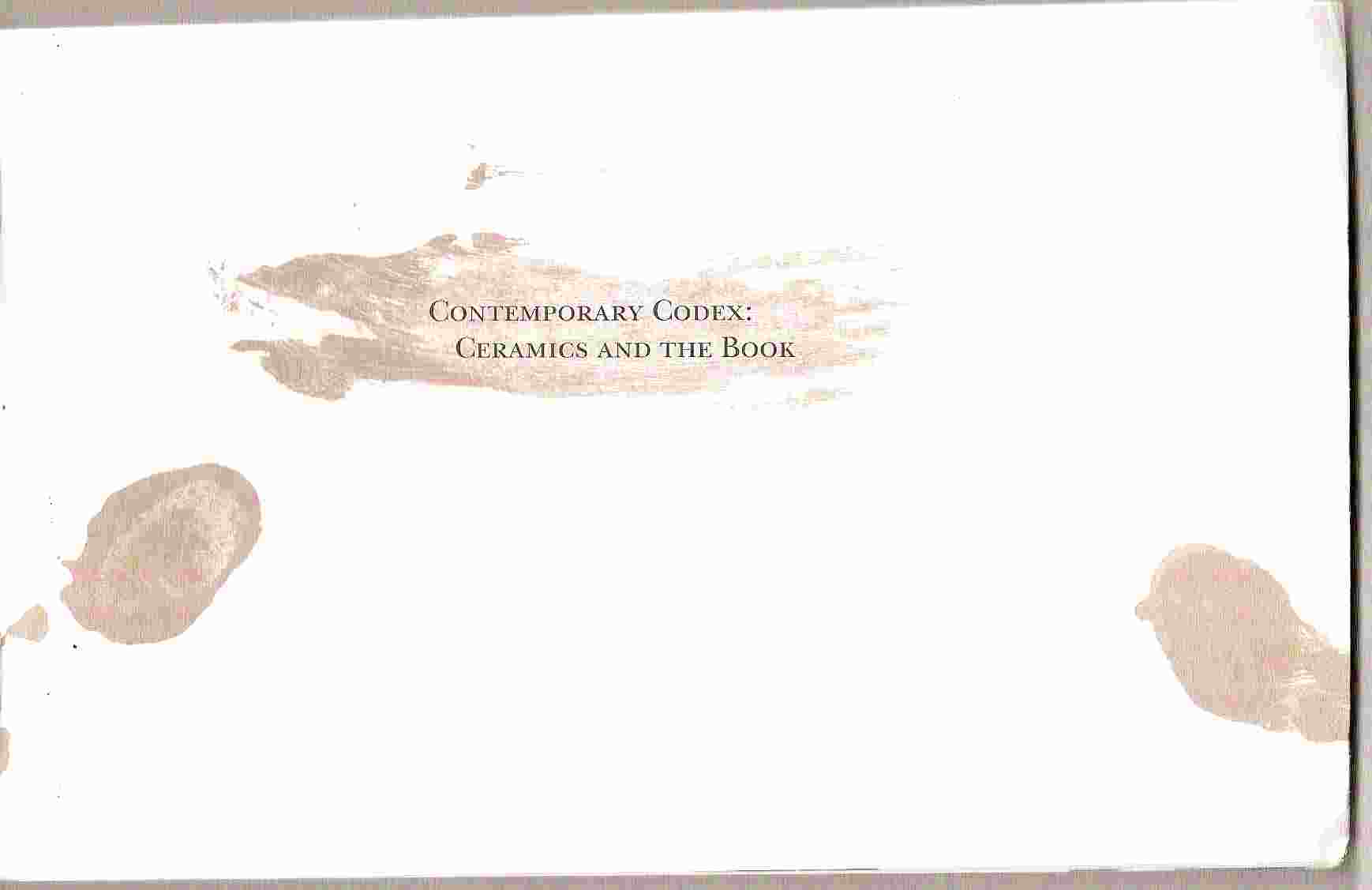 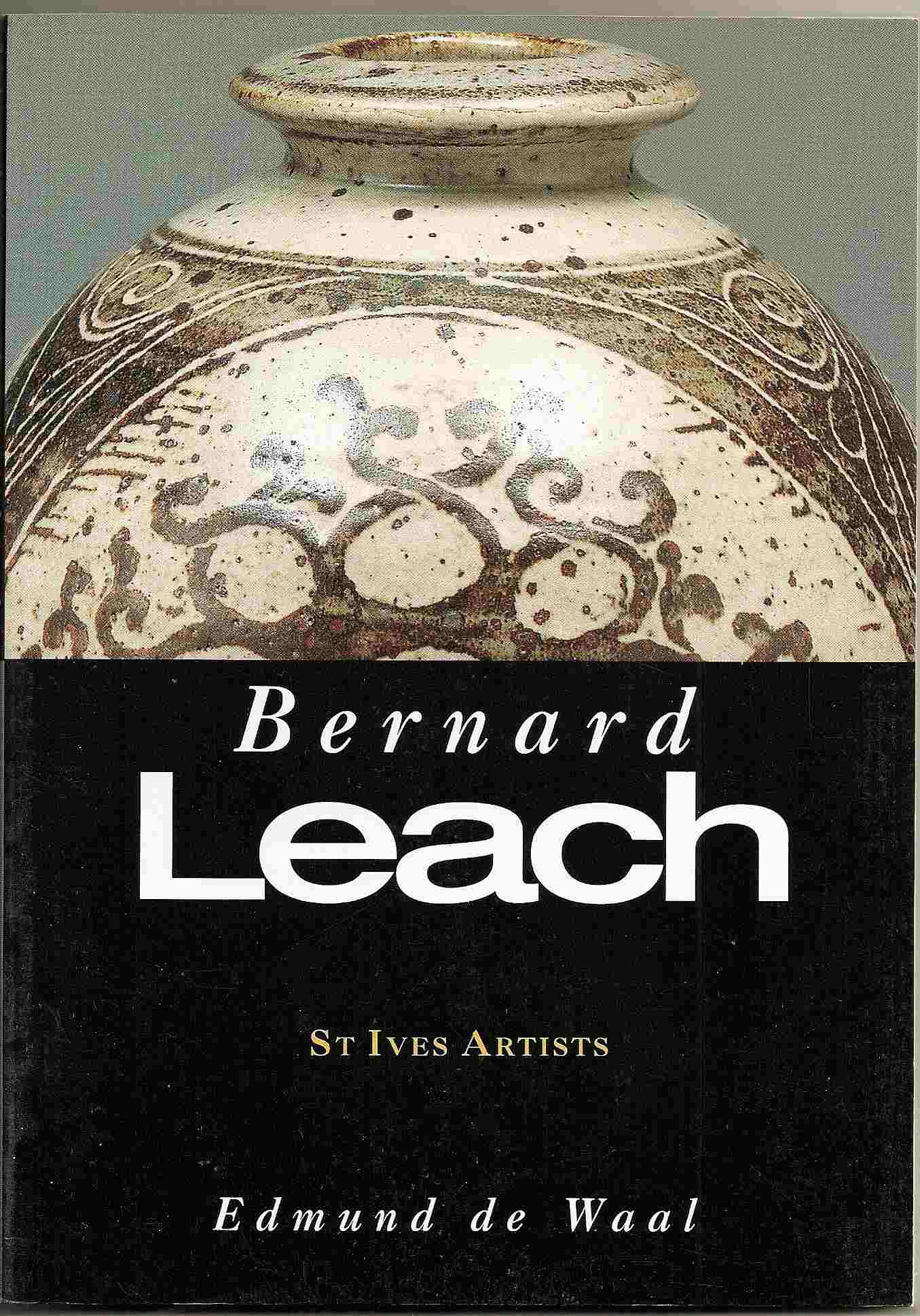 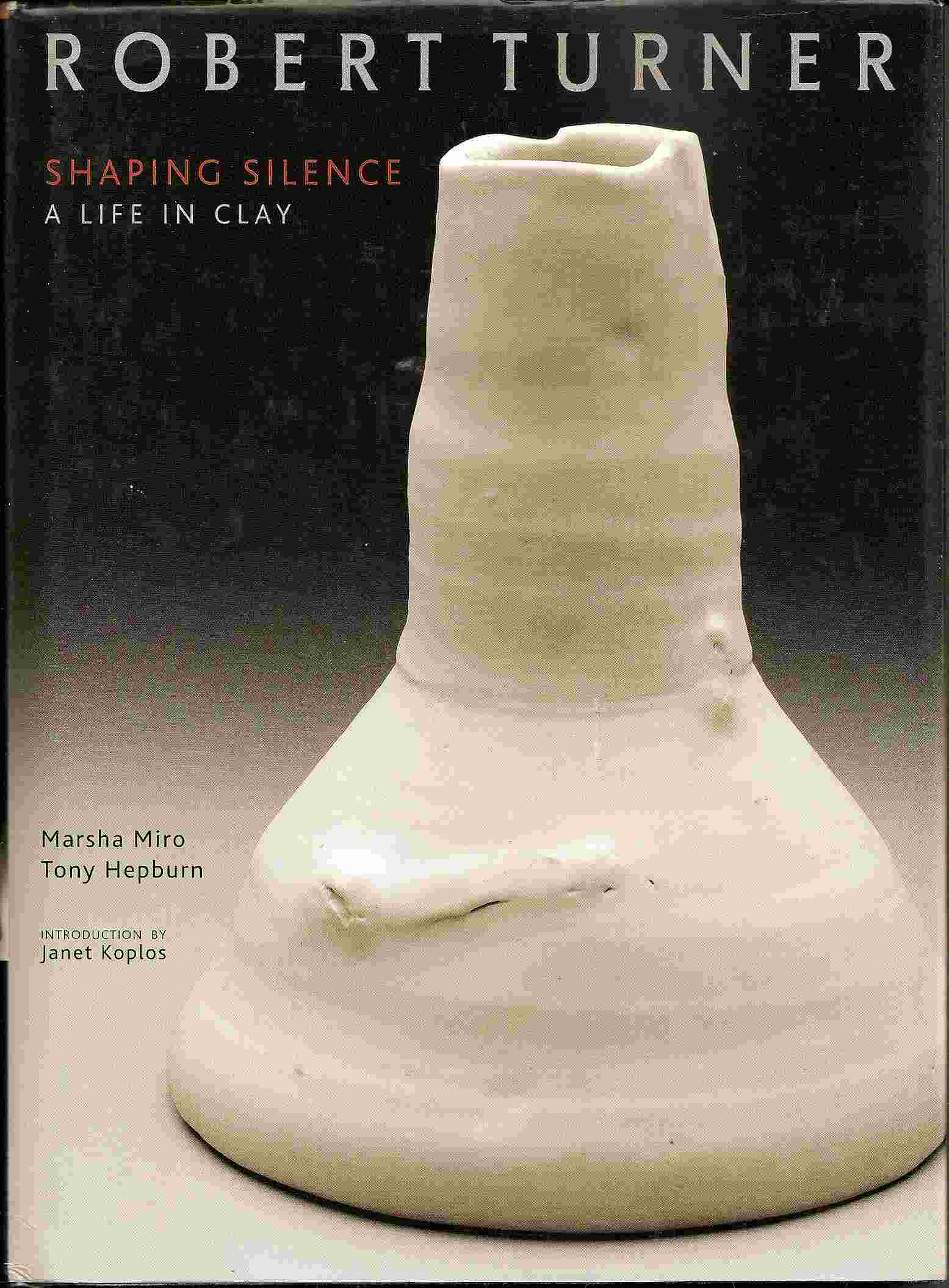 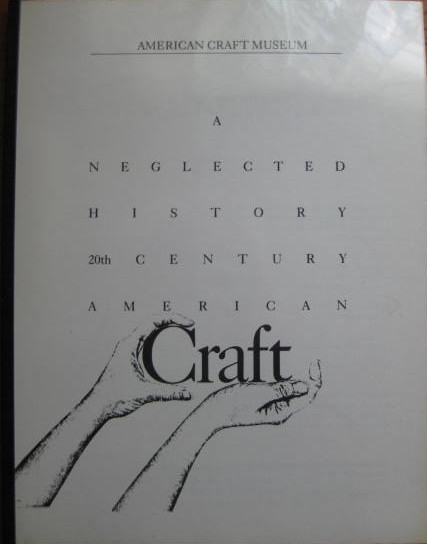